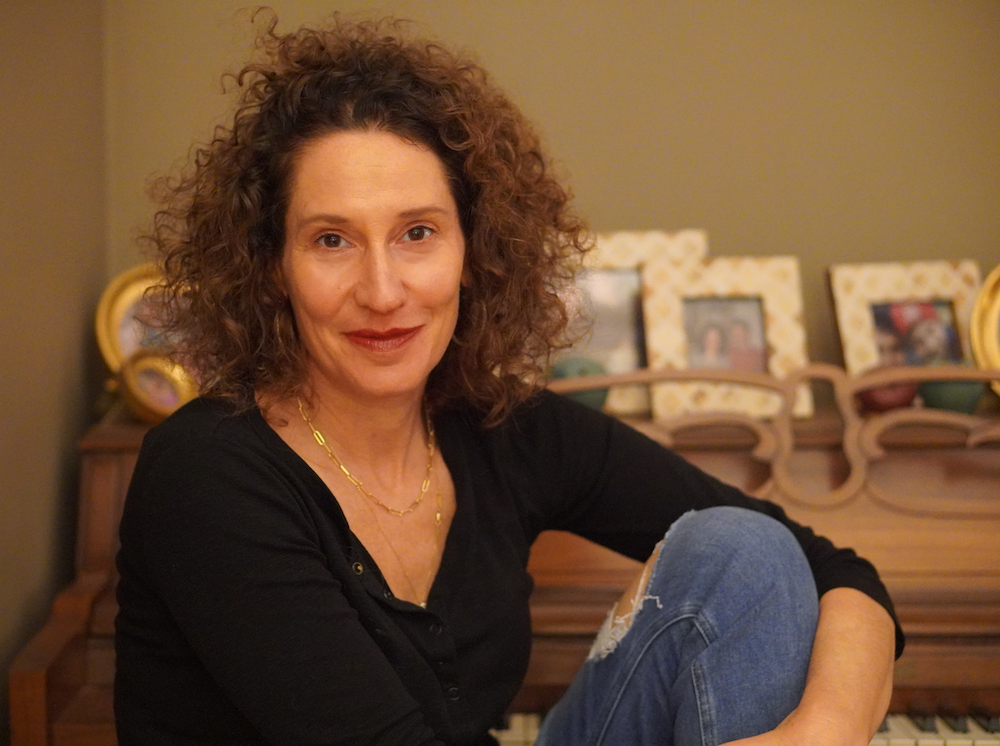 Michelle Ephraim, a Shakespeare scholar, is a Professor of English at Worcester Polytechnic Institute. She is the author of Reading the Jewish Woman on the Elizabethan Stage (Routledge, 2008) as well as numerous articles on 16th-and 17th-century literature. Professor Ephraim also teaches writing courses on Creative Nonfiction and Speculative Fiction (Sci-Fi/Horror/Fantasy).

Professor Ephraim’s essays have appeared in venues such as The Washington Post, McSweeney’s Internet Tendency, Lilith, Tikkun, Cleaver Magazine, The Morning News, and The Chronicle of Higher Education. Her award-winning blog, Everyday Shakespeare, co-written with fellow Shakespearean Caroline Bicks (University of Maine), became the inspiration for their literary humor book, Shakespeare, Not Stirred: Cocktails for Your Everyday Dramas (Penguin, 2015 and Scribe, 2015). Professor Ephraim and Shakespeare, Not Stirred have been featured in The Boston Globe, The New York Times Magazine, The Wall Street Journal, The Washington Post, The Guardian, WGBH Boston Public Radio, WBUR “Here and Now,” The Huffington Post, The Improper Bostonian and other media venues. She has spoken widely on the topic of Shakespeare’s relevance to modern life. You can listen to her story about Shakespeare and a run-in with an ex-boyfriend’s mother on The Moth Radio Hour.